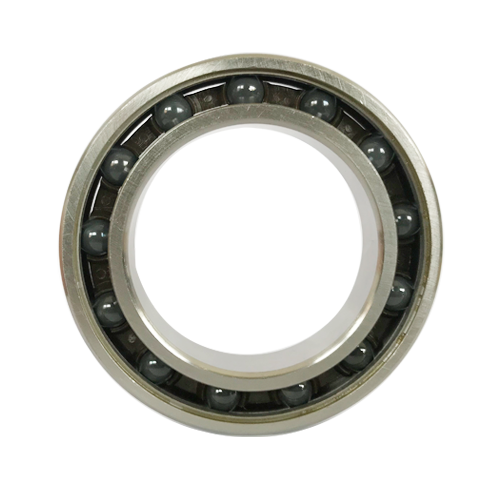 Special feature of this series

Ball bearings of this light series in Zoll/inch-dimensions still support moderate radial loads despite their low weight. In comparison to deep groove ball bearings of the RMS series they require a smaller installation space at the same inside diameter, only weigh approximately a third of them and allow higher speeds furthermore.

Plastic seals (RS/2RS) have the optimum sealing action with increased friction. Metal seals (Z/ZZ) are suitable for higher speeds, but they have a limited sealing action as they seal contactless. Open, seal-less bearings are suitable for extremely high speeds and - furthermore - they can be regreased more easily. However, they are more susceptible to soiling. 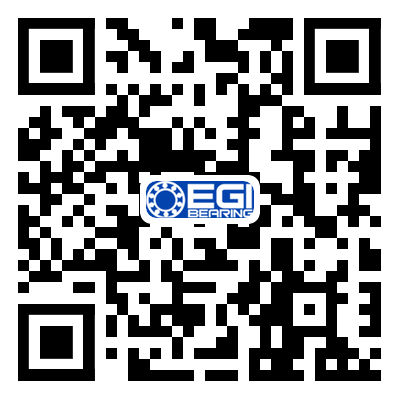